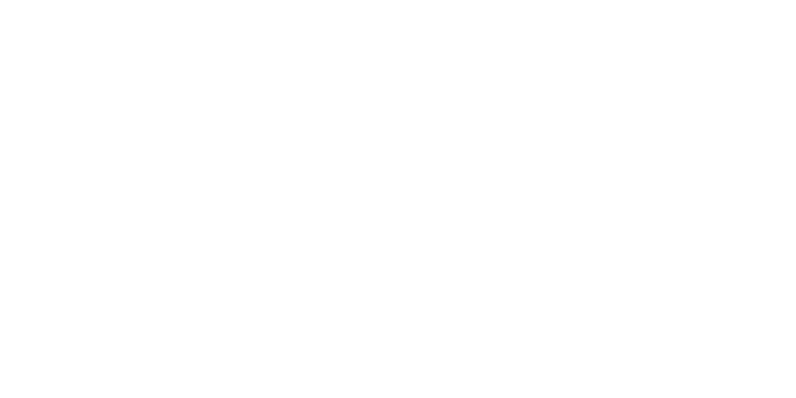 While working in his last functions from 2007 to 2016, Jean-Louis Debré has been an initiator in the emancipation of the Constitutional Council and contributed to the growth of its importance in Tax matters. The development of QPC permitted in the course of its Presidency the emergence of the Council as a warranty of the fundamental principles such as free consent to taxation, tax equality and legacy.

Soon, Master 221 students will have the chance to meet their sponsor, a great opportunity for them to learn from its career path and experience. 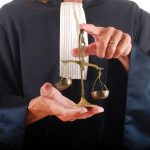 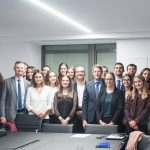